Star Control II, often called one of the greatest computer games of all time, recently celebrated its 30th anniversary. For those who aren’t familiar, the game sees you take on the role of a starship captain tasked with uniting a number of alien races against a genocidal species of giant centipedes called the Kohr-Ah. You do this by exploring the galaxy, conducting diplomacy with representatives of other species, and engaging in ship-to-ship combat. The game has been praised for its narrative, its blend of strategic exploration and tense real-time battles, and its charming audiovisual design. It built on everything the much simpler first entry in the series offered and refined it into a truly outstanding title. I adore Star Control II, and if you’ve never played it, you should definitely check it out. Star Control III, on the other hand, well, it’s harder to recommend that one.

I first played Star Control III because I didn’t know any better. On a Christmas in the mid-1990s, I received a PC game from a relative. Or, more precisely, three games. It was a bundle containing Star Control 1, 2, and 3. I’d played the first game at a friend’s house and was excited to try the sequels. But when I tried to install Star Control II, it didn’t work. Who knows why — I was maybe nine or ten years old and didn’t have a great grasp of how computers worked, and it wasn’t like I could look up a convenient solution online. The one game of the three that did work was Star Control III. As a result, I became one of — I imagine — the very few people to play it before the much more successful and beloved second entry in the series.

Like its predecessor, Star Control III features a narrative single-player mode and a multiplayer combat mode called Hyper Melee where two players can play out space battles using the same keyboard. This was one of the few computer games that worked this way at the time, which meant that it was frequently booted up on our home PC. I never really played the campaign of the game back then, because it was too complex for me to wrap my head around. I finally did much later in high school — only then moving on to finally play Star Control II.

Star Control III sticks to the formula established by the second game in the series by having diplomacy, resource gathering, and combat, but it changes each of these up a little. The game’s combat is displayed on a sort of tilted axis rather than the top-down view of Star Control II, which admittedly looks a little awkward and loses some of the character of the pixel art designs in the second game. (Thankfully, you can switch to an overhead view at any time, though you still lose the cute crew portraits from SCII.) Exploration is mostly eschewed, with resources now being generated through a simple base-building system. The music is a strict downgrade, and the interface is pretty clunky and uninspiring. But perhaps the most obvious and reviled change is the switch from the pixel art portraits of the aliens the player encounters to puppets.

These puppets range from somewhat charming to frankly pretty ugly. The Syreen in particular came in for a lot of criticism, going from stereotypical space Amazonians in the second game to… whatever this is in the third. 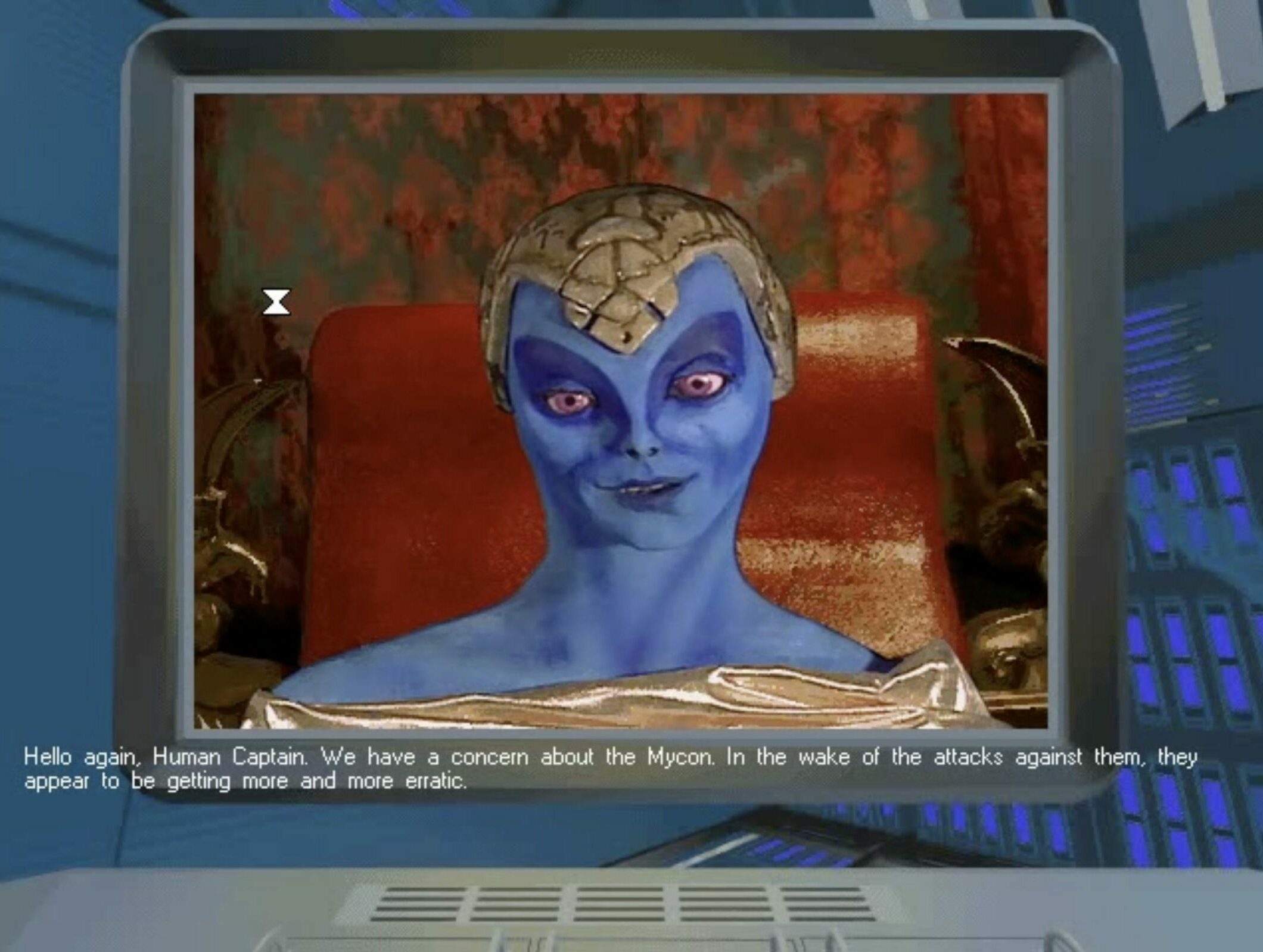 Honestly, though, I liked a lot of them. The voice acting is pretty good too, and considering that the original PC release of Star Control II didn’t have any, it would have been the first time most players of the series heard the various aliens talk. The dialogue itself isn’t bad, either.

The game’s narrative picks up where Star Control II left off. At the end of that game, the player character used a Precursor bomb to destroy the Sa-Matra, the Death Star-esque weapons platform of the omnicidal Kohr-Ah. Somehow, that bomb disables access to hyperspace, the primary means of faster-than-light travel in the galaxy. At the same time, the protagonist has a vision of all sentient life dying screaming in the near future. Using a new Precursor ship with “warp bubble” technology, the captain and a group of allies travel to the Kessari Quadrant to investigate the deterioration of hyperspace and prevent his vision from coming true.

A lot of Star Control fans hate Star Control III. And I get it. Firstly, the game wasn’t even developed by series creators Paul Reiche III and Fred Ford. The story goes that they were offered the same amount of money to make the third entry as they were paid for the second and they turned it down given that they’d worked six months without pay on it, so publisher Accolade handed development off to Legend Entertainment. Legend was familiar with the series and consulted with fans in designing the game, but it still feels a little off to people who are familiar with the series. Mechanically, it goes too far in trying to address the second game’s complexity, becoming overly simplistic. And narratively, it doesn’t pick up on any of the threads from the second game, instead sending the protagonist off to investigate a new threat in a distant region of space. 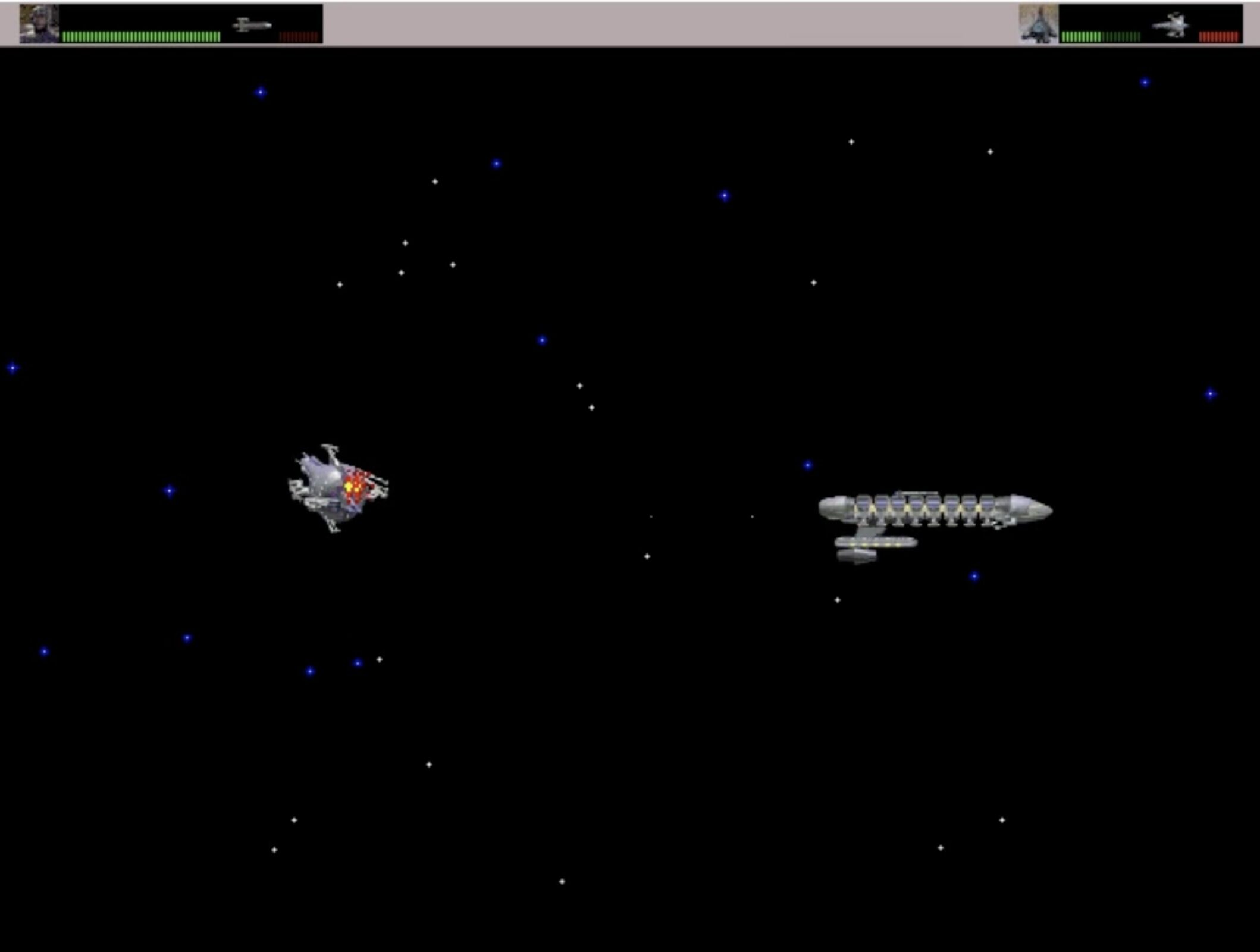 But here’s the thing: I liked Star Control III back when I played it. I liked the puppets. I liked the adventure-style gameplay. And I liked the story, which involves a mysterious race of Eternal Ones who return every few eons to devour all sentient life in the galaxy. Anyone who’s played Mass Effect should be familiar with that premise — I think there were more than a few fans of Star Control at BioWare working on that series. I even liked the late-game reveal that the Precursors, the long-dead aliens whose technology has been driving most of the series’ plot, turned out to have saved themselves from the Eternal Ones by transforming into the non-sentient, cow-like Ortogs.

Yes, Star Control III is objectively worse in pretty much every way than the second game in the series. And yes, it’s a tragedy that Accolade wouldn’t pay Reiche and Ford what they were worth to create a true third entry. But none of that stopped me from adoring the game as a kid. And realizing that got me thinking about the games that, today, seem obviously terrible to me but are beloved by a lot of younger people.

Titles like Hello Neighbor have been panned by critics as poorly designed, broken messes. Nonetheless, they accumulate millions of sales and huge fanbases. Kids come to love these games because they’re marketed to them, or because their favorite YouTubers play them, or for any number of other reasons. When these kids grow up, many of them will probably look back and realize that plenty of the games they loved when they were younger weren’t much good — but I bet they’ll still think of them fondly, just like I do with Star Control III.

So, should you play Star Control III today? Like I said, It’s hard to recommend. The ideal way to experience it, I think, is without the context of the second game, at a time when the graphics seemed impressive and playing it reminded you of your early childhood, which was actually only a few years earlier. If you aren’t able to do that, then just play Star Control II: The Ur-Quan Masters. It’s free. 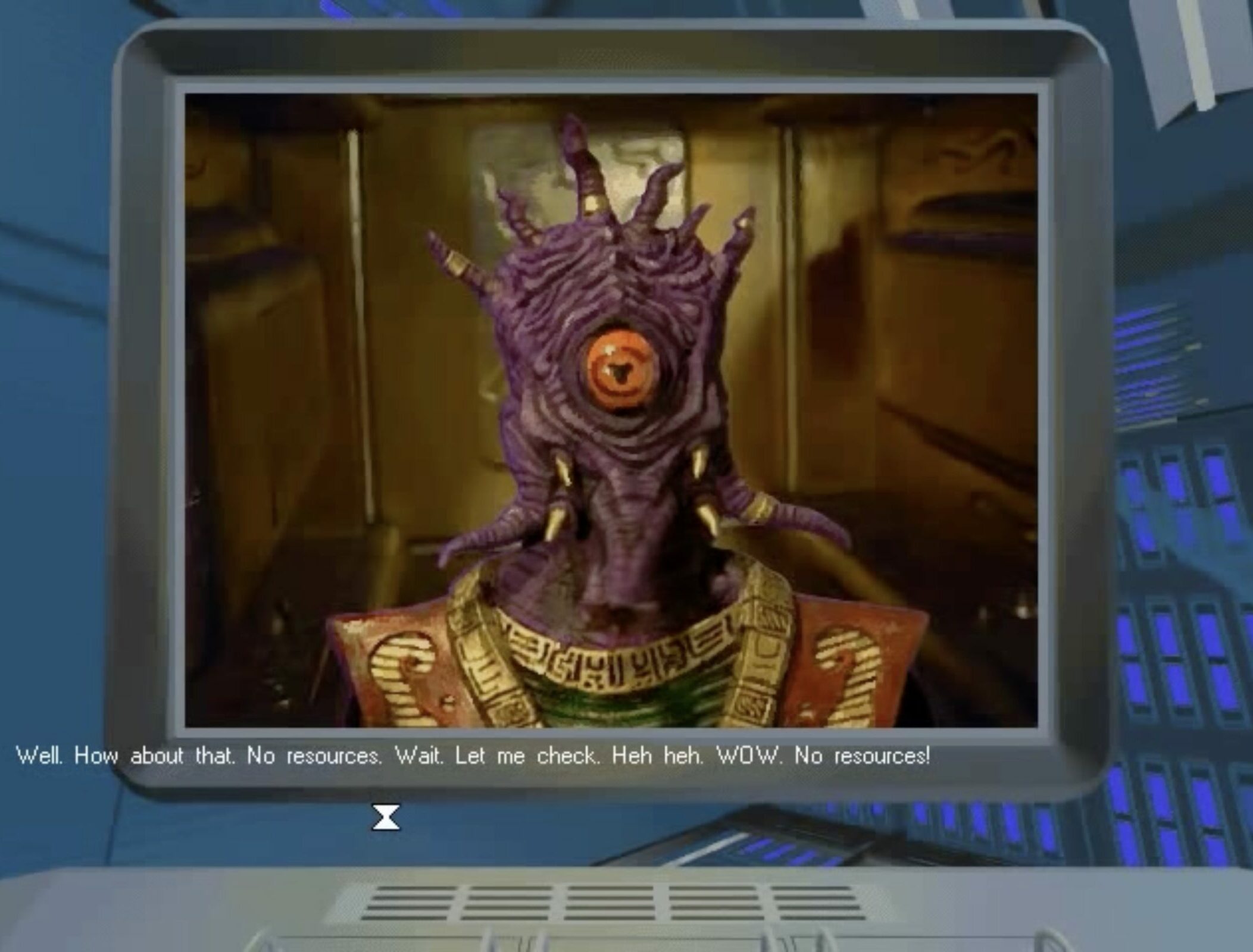 I still like the puppets, though. Puppets are fun. More games should have puppets.